You must have heard that Python is a powerful and an advanced-level programming language in the world. It was created by Guido van Rossum and was launched officially in 1991. Python is based on code readability and syntax, allowing programmers to code in fewer steps. Python is suitable for both small scale and large scale industries. The reason Python is a famous and top growing languages is that it has a prominent automatic memory language that supports the programming paradigms and due to its libraries.
Python has an active community that shares Python guides, documents, and also, tutorials. You can even discuss regarding the coding. Python was adopted by Google and has been sponsoring it ever since. Google has created numerous guides and tutorials to help anyone in need. Python has a good collection of libraries for scientific computing and web development. 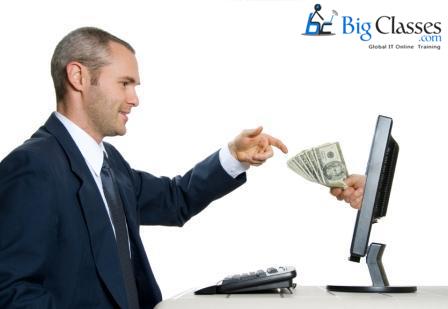 Python Developers use Python for various applications. It is one of the desired programming languages for creating any GUI desktop applications due it is syntax, architecture, and tools. It is also, used for designing a compatible scientific application with the help of Python libraries such as SciPy and NumPy.

It has helped in creating 3D and element software. Python is used to develop games, 3D games with the help of PyGame.

A Python Developer is responsible to manage the data interchange between the users and servers. Their focus is to develop server-side logic. They ensure the high performance of their coding from the front end.  Given below are some of the role one has to play being a Python Developer.

Required Skills of a Python Developer: 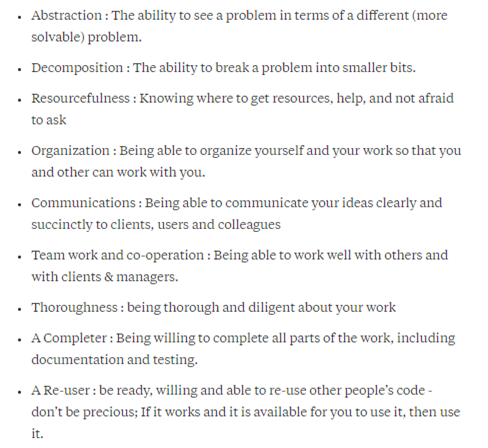 Why Go For Python? 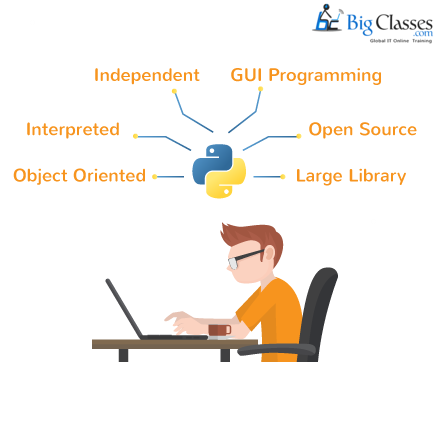 Create applications based on the desktop with the syntax, architecture, and processing tools.

Create an application for larger scale with better libraries, extensive and readable syntax by using Python.

The salary trends for Python Developers in the USA: 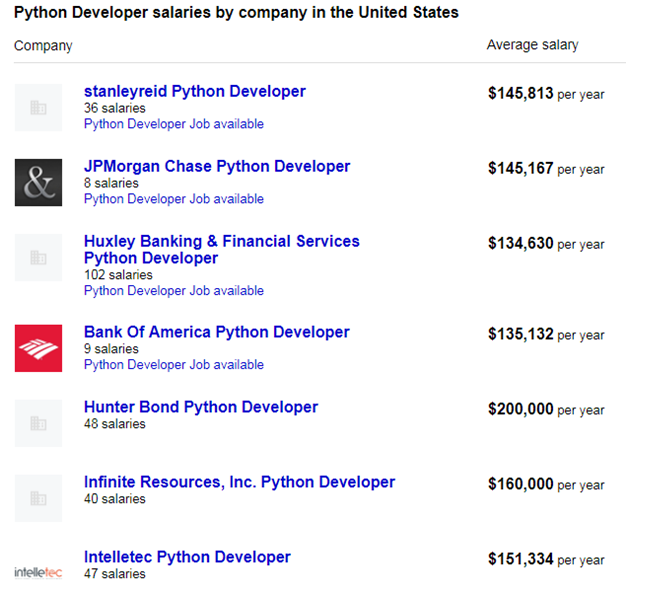 Fig:Salary trends in top companies in the USA.

Learn Python From Our Experts

The salary trends for Python Developers in India: 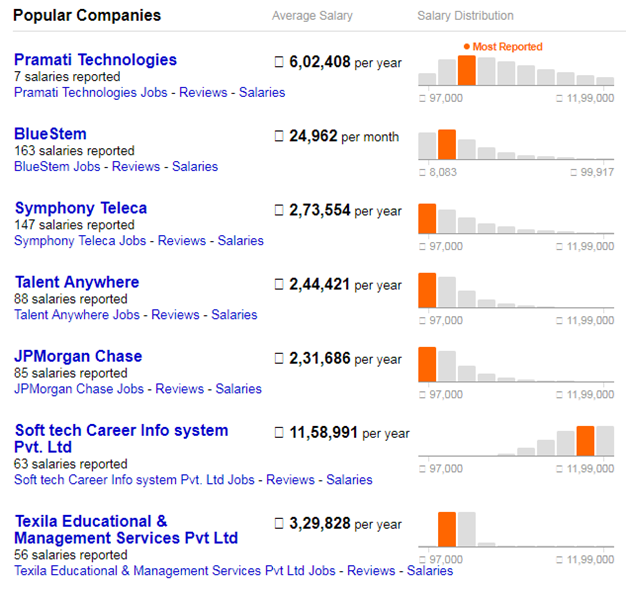 BigClasses is one of the best online training organizations offer Python training. We have qualified and experienced faculties who are responsible for taking the online sessions. We provide study materials and 24 hours support to our national and international learners as well. If you are interested inPython online training, contact us for the detailed course and the free demo classes.